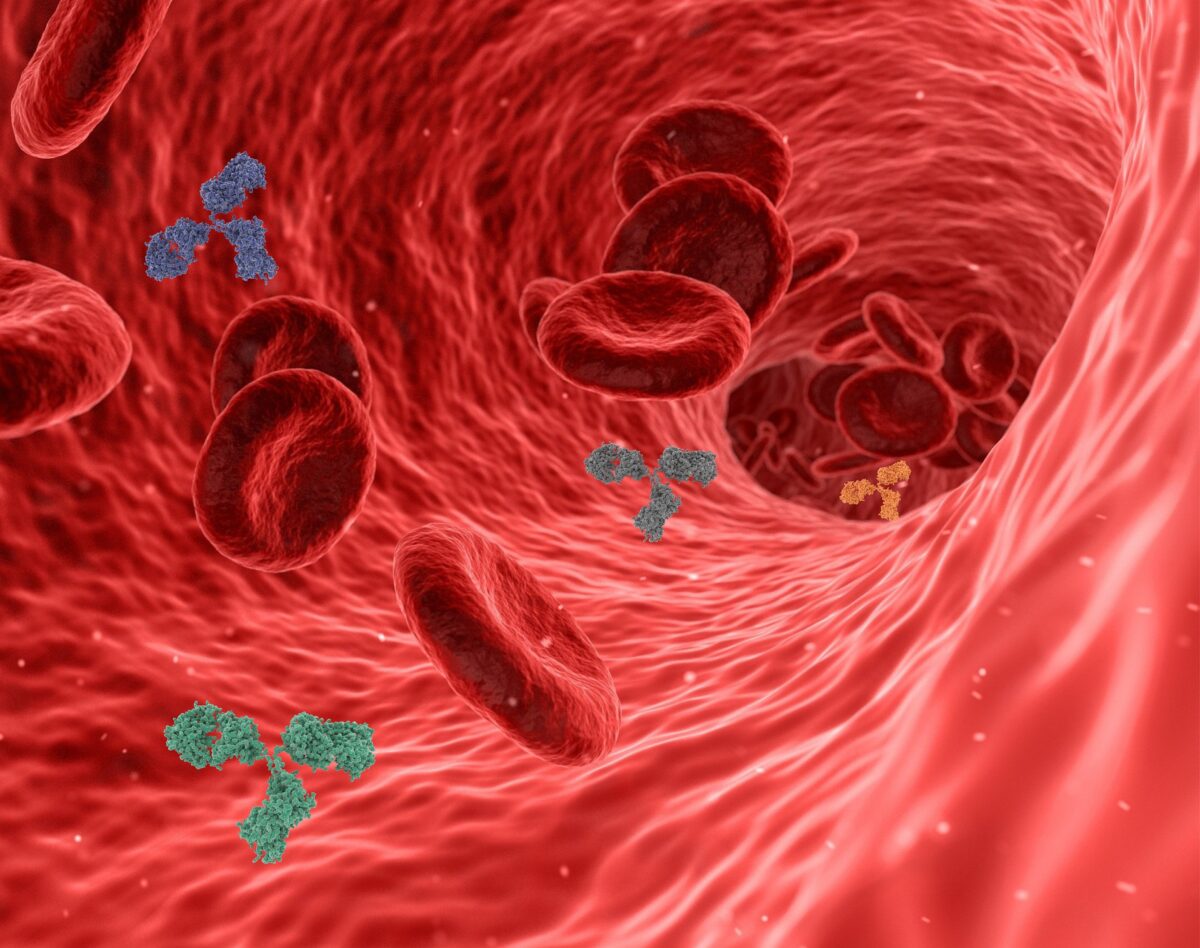 Disclaimer- This post is for educational purposes only and is not meant to persuade any individual to do anything in particular.

In the past year, we have all been forced to learn new concepts about science, medicine, health, statistics and many other subjects. In a way, 2020 caused us all to grow up a bit faster than we may have liked to, by facing issues we never could have anticipated. These short videos are simply providing a basic understanding of immunology and how antibodies work.

When we are exposed to a virus (also known as an antigen), our bodies begin to react to it. This reaction is called the primary response. Cells known as B lymphocytes (because they are produced in the bone marrow) turn into two different cells in response to these antigens. Some turn into plasma cells, which start producing antibodies which when they build up to a sufficient concentration, eventually inactivate the virus and that is when your body starts to get over the illness. The antibodies take up to two weeks to get to this level which explains the duration of most illnesses being a few days up to two weeks.

Once the antibodies have reached their peak levels, we have usually fully recovered from the illness. Since the antibodies are no longer needed since the initial invaders have probably been dealt with. Eventually the levels of antibodies decrease and normally, within a month or two, are undetectable via most testing. The good news is, although the antibodies may not be around anymore, The B cells that turned into plasma cells were only half of the story.

The other cells that the B lymphocytes turn into are called B memory cells. These cells store a memory of every foreign invader we ever encounter. Any time we are exposed to the original antigen again, these B memory cells call for more plasma cells to be made and for antibodies to be produced again. This time around, the antibodies are produced so rapidly and in such quantities that there is no time for the invading organism to gain a foothold and cause illness again.

The best part of the story is that there is no limit to the amount of times your B memory cells will respond to the original offender. Some people could undergo antibody testing every couple months and sometimes they will have some and sometimes they won’t. Whether they have them or not does not determine the strength of the immune system, but rather the fact that the person has been exposed to the organism recently or not.

Lastly, I would like to address one more topic of confusion. Whether you are exposed to an antigen naturally (contracting a virus from another person) or artificially (vaccinated), the immune response works and produces antibodies similarly. If you have already contracted a particular illness, it is not necessary to get a vaccination as it will not offer additional protection from the same particular organism.  The science backing this statement up is sound, although many sources are currently attempting to say otherwise.